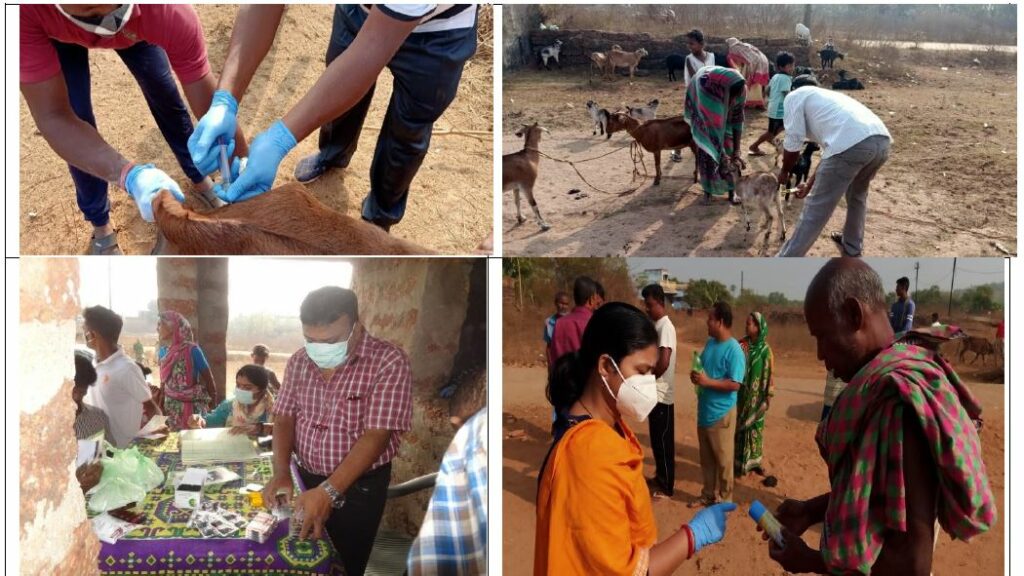 National Animal Disease Control Programme (NADCP) is a flagship scheme launched by the Hon’ble Prime Minister in September 2019 for the control of Foot and Mouth Disease and other important animal diseases. FMD control is envisaged by vaccinating 100% cattle, buffalo, sheep, goats, and pig-eligible populations in the entire country following a planned schedule. Under […]

The Salvinia molesta, commonly known as “Water Fern” is an aggressive and fast-growing Alien Invasive Aquatic Weed of South-Eastern Brazil origin. During the past 60 years, it has been spread widely throughout the world and recently added to the list of the World’s 100 Most Invasive Species. Earlier, it was reported as a problematic aquatic […] 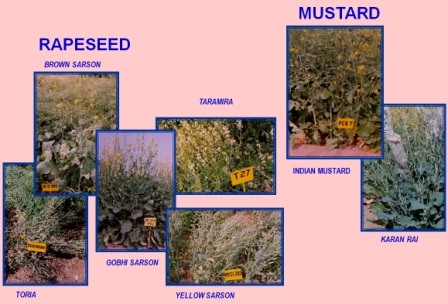 Historically the brassicas are one of the earliest domesticated crop plants by man. It is mentioned in several ancient scripture and literature and might have been cultivated as early as 5000 BC. There is evidence of its cultivation in the Neolithic age (Chang 1968). Seeds of mustard were found in the Channhu- daro of the […] 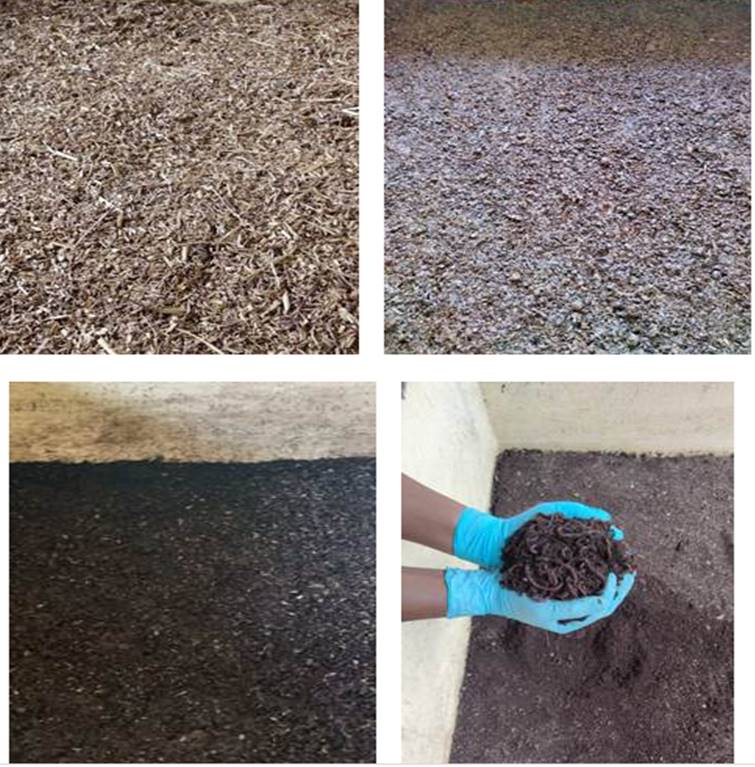 Intensive poultry production results in the generation of large quantities of poultry litter. If the litter is disposed of in the field without any treatment, it may cause environmental pollution. This problem can be solved by utilizing litter for productive purposes. The poultry litter generated, could be successfully converted into compost by mixing it with paddy […] 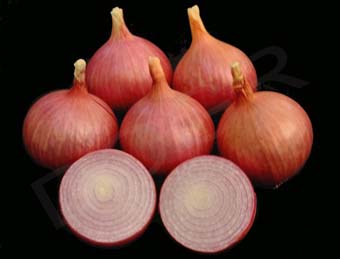 Mushrooms and millets both are healthy foods that complement each other very well. Millet-Mushroom integration is the idea that food influences our health in complex and highly interactive ways. Mushroom millet cookies can be developed by combining the nutritional and health benefits of both mushrooms and millet. Mushroom millet cookies were formulated by combining sorghum […] 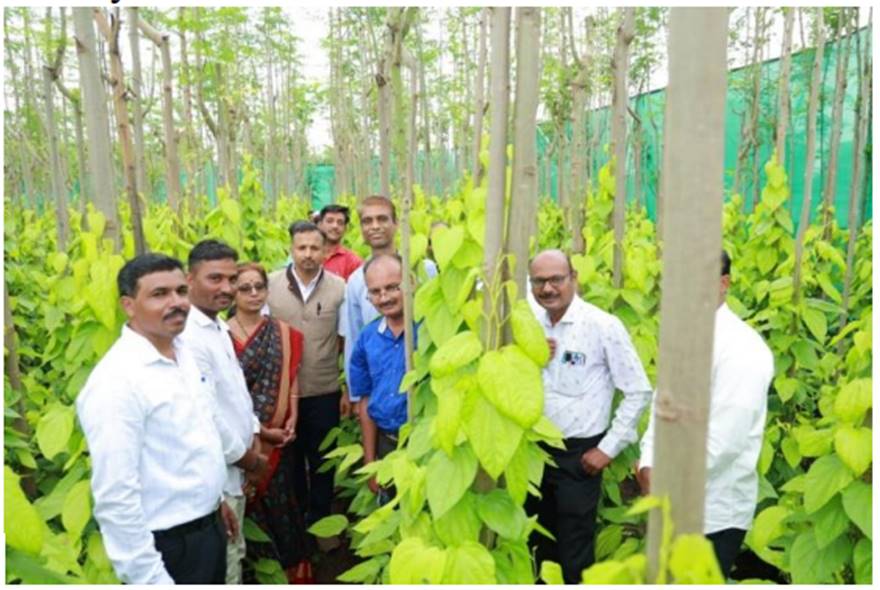 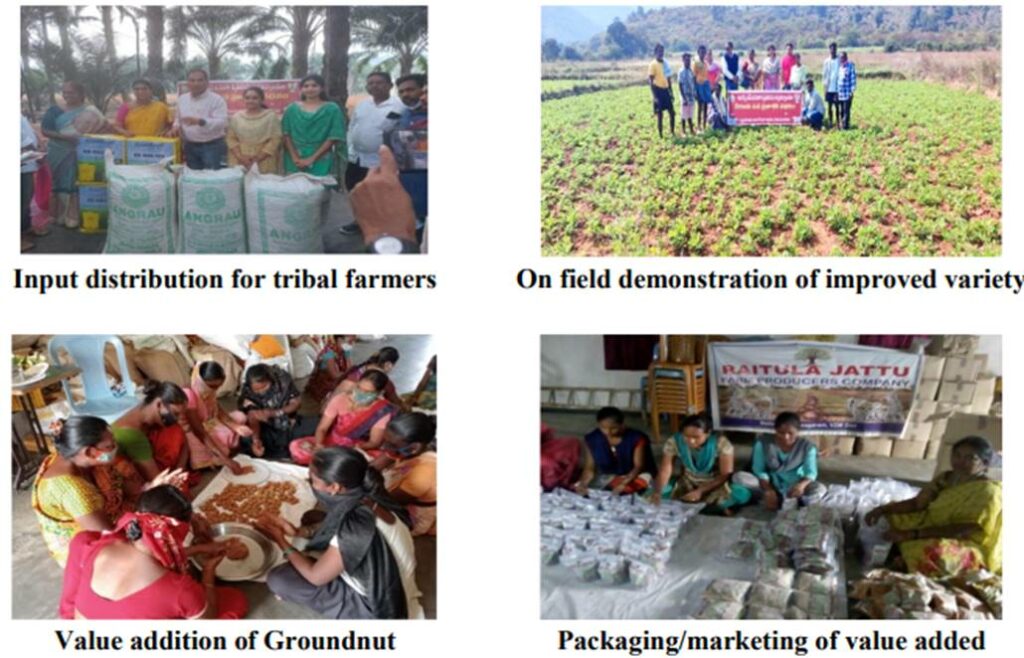 A progressive woman farmer named Paradi Chinnammi, w/o Tavitayya of Mettavalasa village used to cultivate Groundnut as a rainfed crop during Kharif season using seeds of local low-yielding varieties with indigenous un-improvised cultivation practices. From her one acre of landholding, she could hardly receive 3.0-3.5 quintals of produce categorized as very low productivity with a […] 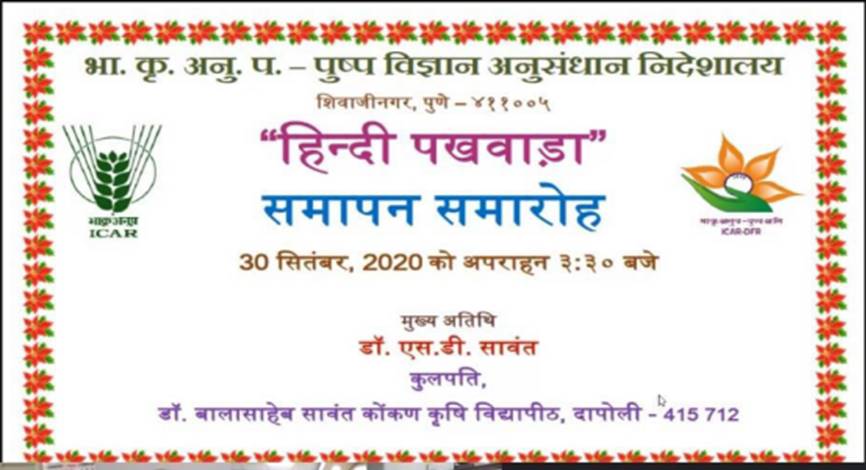 ICAR-DFR celebrated “Hindi Pakhwada” from 14th September 2020 to 29th September 2020. Different competitions like Essay, Word writing related to flowers, Poem Recitation, and Rangoli Programme based on different themes were organized in which all the scientific, administrative, and temporary staff of ICAR-DFR, Pune participated. Owing to the ongoing pandemic situation, all programs were organized […] 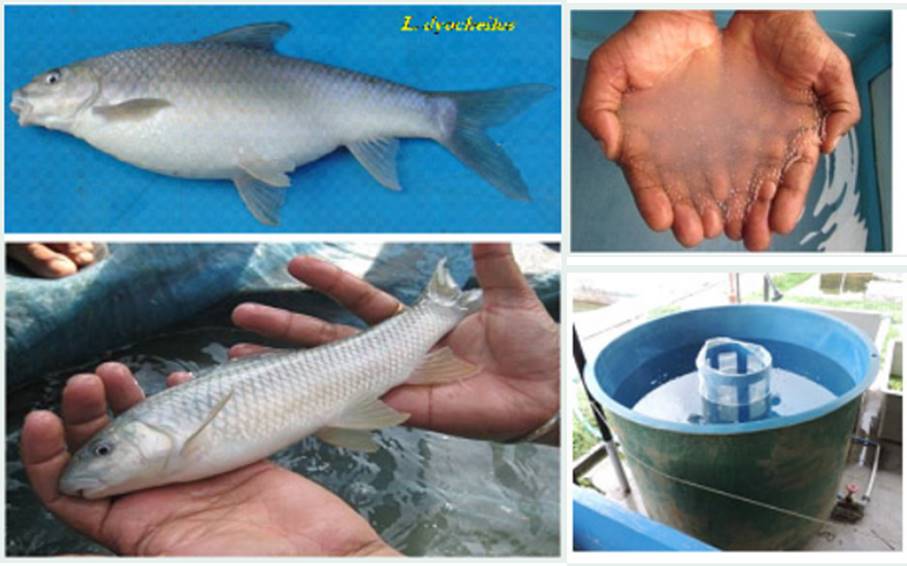 Labeo dyocheilus (McClelland) and Labeo dero (Hamilton, 1822) are important indigenous cold-water fish species, endemic to the Himalayas and inhabiting upland streams and rivers at an elevation of 400-800M. Breeding and seed production technology for both species has been developed by DCFR, Bhimtal. Water temperature ranging from 18-220C was found suitable for spawning and egg […]