The Annual Group Meeting (AGM) on groundnut was organized through video conferencing on 25- 26, April 2022. Dr. CS Praharaj, Director ICAR-DGR, Junagadh welcomed all the participants and presented the highlights of AICRP-G programme made during rabi-summer, 2020-21 and kharif, 2021. Dr. Sanjeev Gupta, ADG (O&P), ICAR and co-chairman of the AGM advised for constitution of a […] 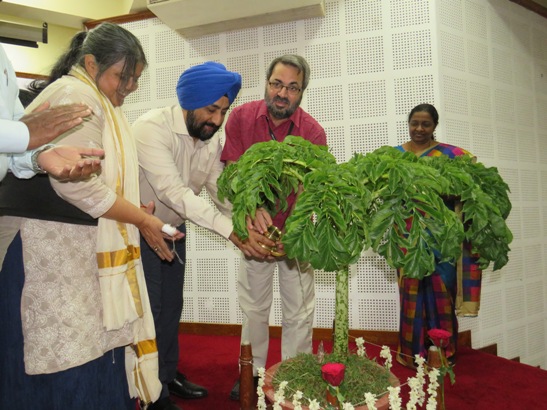 One day Seminar on Tuber Crops in Andhra Pradesh 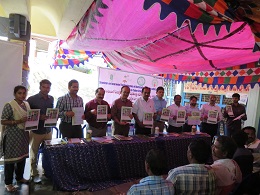 Constitution day 2020 was celebrated at ICAR-CTCRI by organizing reading of preamble and two expert talks. The programme also marked the culmination of year long celebration of the 70th anniversary of adoption of THE CONSTITUTIONS OF INDIA from 26.11.2019 to 26.11.2020. Constitution day celebrations on 26.11.2020 was organised in virtual mode by following SOPs of COVID-19.The […] 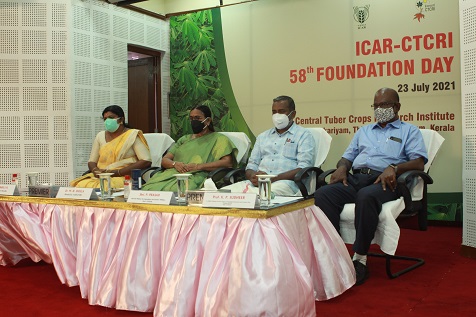 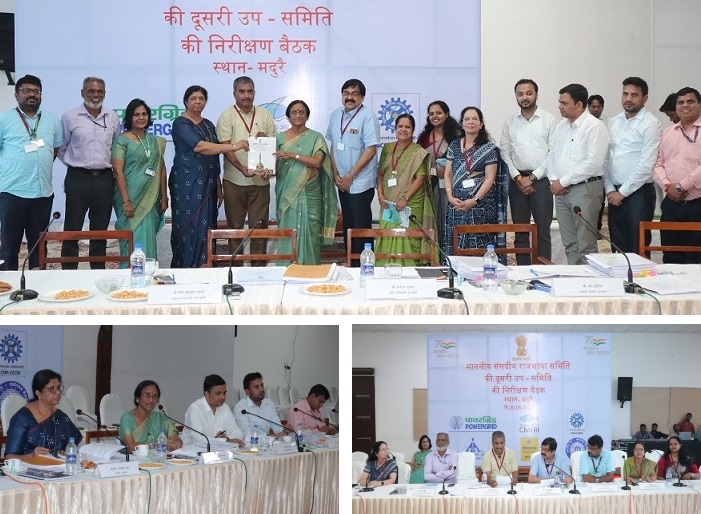 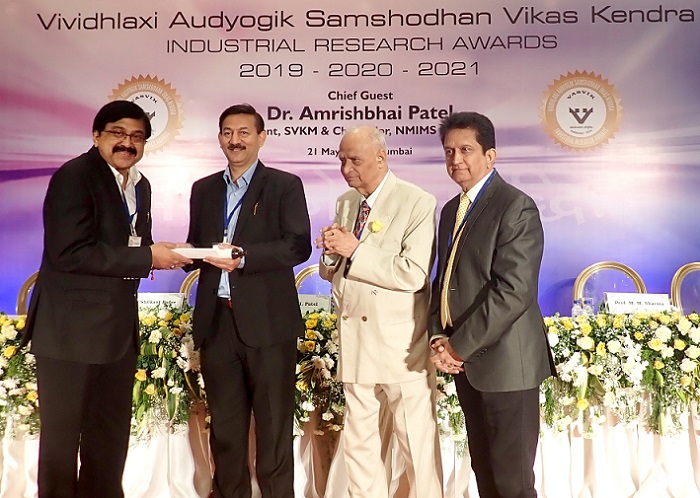 Dr A Gopalakrishnan, Director of the ICAR-Central Marine Fisheries Research Institute (CMFRI) has won the prestigious VASVIK (Vividhlaxi Audyogik Samshodhan Vikas Kendra) Industrial Research Award for the year 2020 in the category of Agricultural Sciences and Technology. The award, which carries a cash prize of Rs. 1.51 lakh and citation, is in recognition of his […] 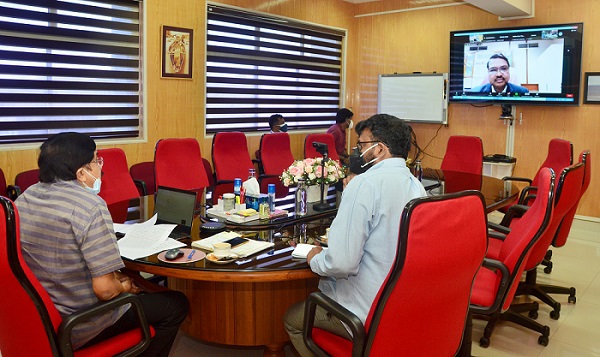 The ICAR-Central Marine Fisheries Research Institute (CMFRI) turned 75 years on 3rd February 2022.  On the occasion, the institute kick-started one-year-long campaign that includes various activities to mark the platinum jubilee celebrations.Established in 1947, the ICAR-CMFRI has been playing a pivotal role in stewarding India’s marine fishery resources since its inception. Over the past seven and half […]