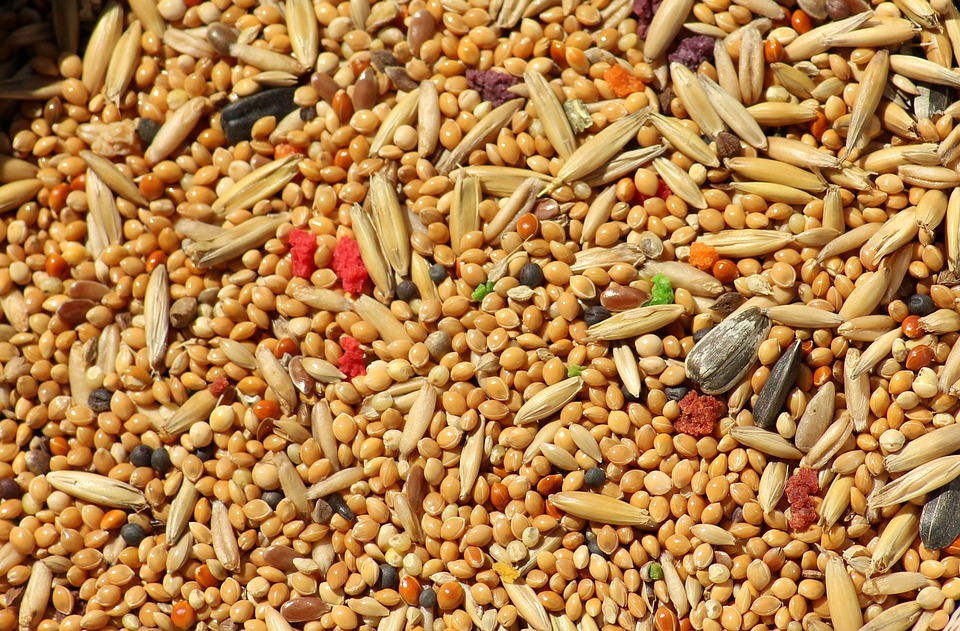 Centre of Excellence on Small Millets The Centre of Excellence on Small Millets (CoE-SM) was established at the University of Agricultural Sciences, Bengaluru (UASB) by the Ministry of Agriculture and Farmers Welfare, Government of India, New Delhi with a total budget of Rs. 124 lakhs from 2012-17, initially under INSIMP (2012-14) and later under NFSM […]