Commemorating the National campaign on ‘Azadi Ki Amrit Mahotsav’ International Yoga Day with the theme “Yoga for Humanity” was organised at ICAR-Directorate of Groundnut Research, Junagadh and its Regional Stations on 21-06-2022 (6:30-8.00 AM). On this occasion two exponents of Yoga from Junagadh, Smt. Jayshreeben Laskhari and Smt. Purviben participated in the event and taught the Staff […]

Awareness Campaign on Balanced Use of Fertilizers

The Awareness Campaign on Balanced Use of Fertilizers was organized by ICAR-CTCRI, Thiruvananthapuram, Kerala on 18 June 2021 in virtual mode (Zoom and Facebook Live) in commemoration of 75th year of India’s Independence (Azaadi ka Amrit Mahotsav). The campaign was organized as per the directions received from the office of DDG (NRM), ICAR, New Delhi. […] 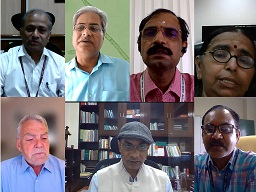 Cassava is a staple food crop of approximately 800 million people and is grown in 95 countries worldwide. Cassava is affected by a diverse set of constraints, especially pests and diseases. Most notable among these are the virus diseases. A diverse group of virus species infect cassava in Latin America, Africa and Asia. Cassava mosaic […] 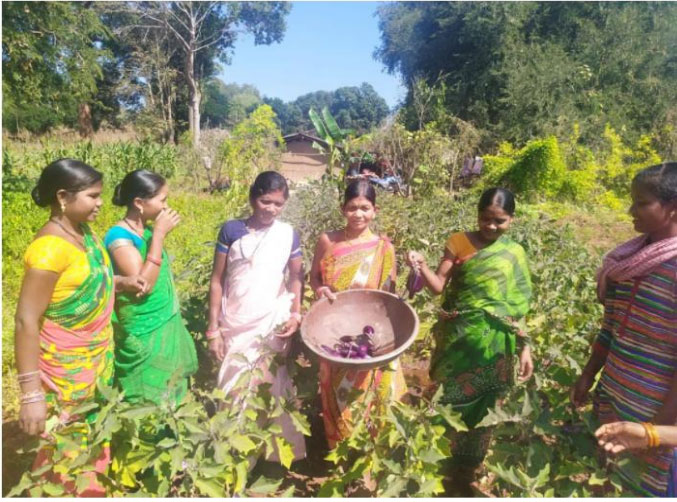 ICAR – Central Research Institute for Jute and Allied Fibres, Barrackpore, its regional stations organized “Poshan Vatika Maha Abhiyan and Tree Plantation program” at different villages viz., Belle Shankarpur, and Makaltala near to ICAR-CRIJAF, HQ and its regional stations at Burdwan and Sorbhog, Assam as the curtain raiser for series of events to be organized […] 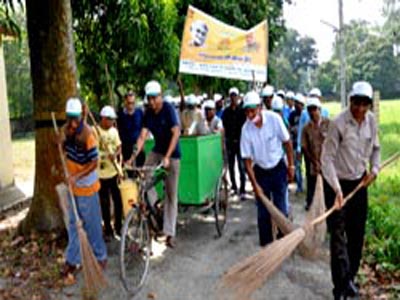 Swachh Bharat Abhiyan (SBA) or Swachh Bharat Mission (SBM) or Clean India Mission is a campaign in India that aims to clean up the streets, roads and infrastructure of India’s cities, smaller towns, and rural areas. Hon’ble Prime Minister Shri Narendra Modi launched on 2nd October 2014 with slogan “One step towards cleanliness” to fullfill […]

The 8th International Day of Yoga (8th IDY) was celebrated by the staff of ICAR-CIARI, Port Blair on 21st June, 2022with the theme “Yoga for Humanity” under the aegis of Azadi Ka Amrit Mahotsav.In his inaugural address, Dr. Eaknath B. Chakurkar, Director, ICAR-CIARI accentuated the health benefits of yoga and also urged the staff of ICAR-CIARI to inculcate […] 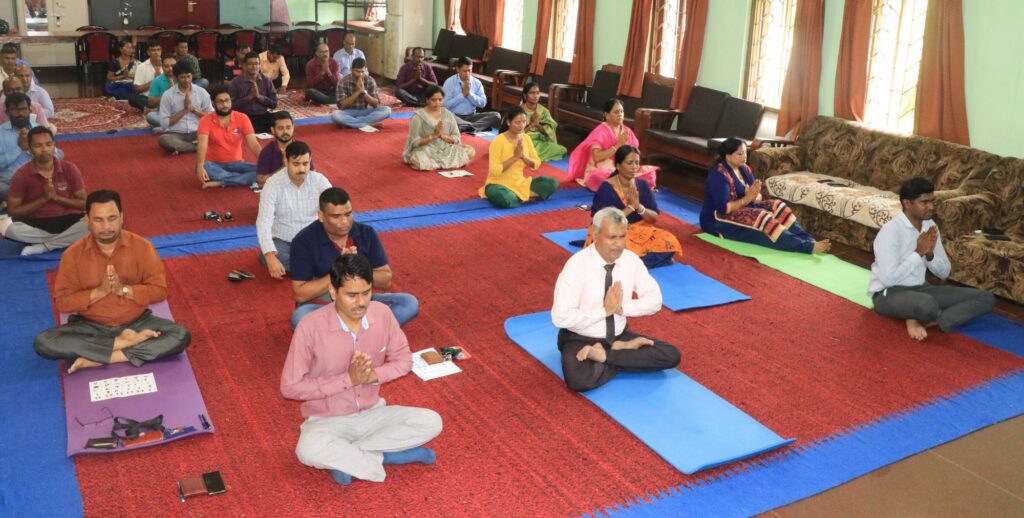 As a part of celebration of 8th International Day of Yoga, a Workshop on Common Yoga and Y-Break Yoga Protocols was conducted at ICAR-CIARI, Port Blair during 30-05-2022 to 01-06-2022 for the benefit of the Institute staff under the aegis of Azadi Ka Amrit Mahotsav. During the inaugural programme, Dr. Kalyan P. Kadbhane, Deputy Director […] 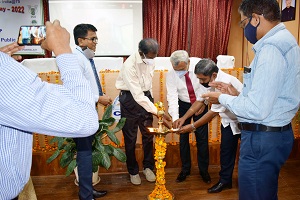 ICAR-CIARI, Port Blair organized a one day workshop on Zoonoses: An Emerging Public Health Threat as a part of Azadi ka Amrit Mahatsov on the auspicious occasion of World Veterinary Day – 2022” on 30.04.2022. World veterinary day is celebrated every year with the main objective to promote livestock health and welfare for sustainable production. […]

A beach cleaning programme were conducted by the Scientific team of RS Minicoy at Southern side of the coast along with officials from IMD and RPRS in a stretch area of 250 meters (from 20 bedded hotel site to the boundary of lighthouse) under Swachtha Abhiyan on 23/03/2022. The team collected around 9 bags of […]